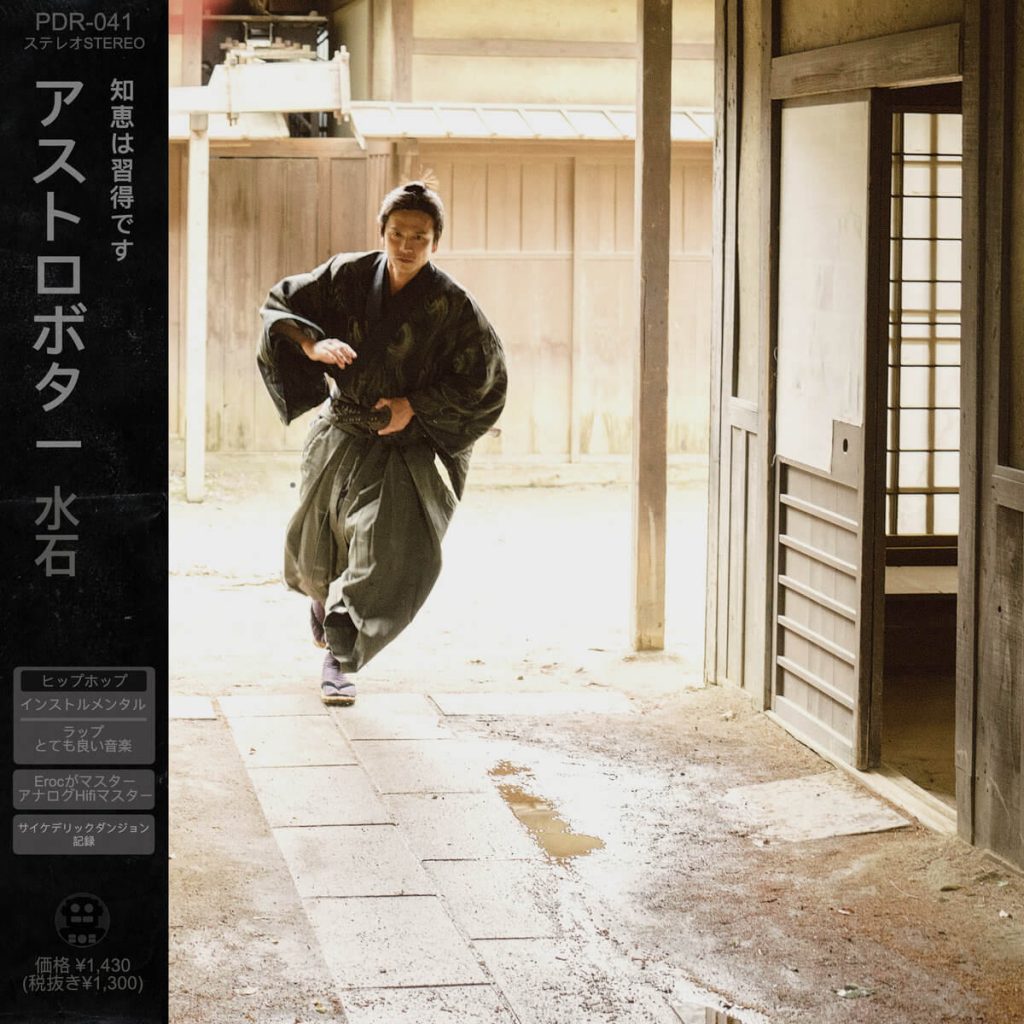 “Gongshi” is a Hip Hop beat inspired by the movie Parasite and the current state of wisdom. Exclusive maxi cd single via Zaibatsu Ontaku Dist. in Tokyo, Japan. Released on March 19th 2021. 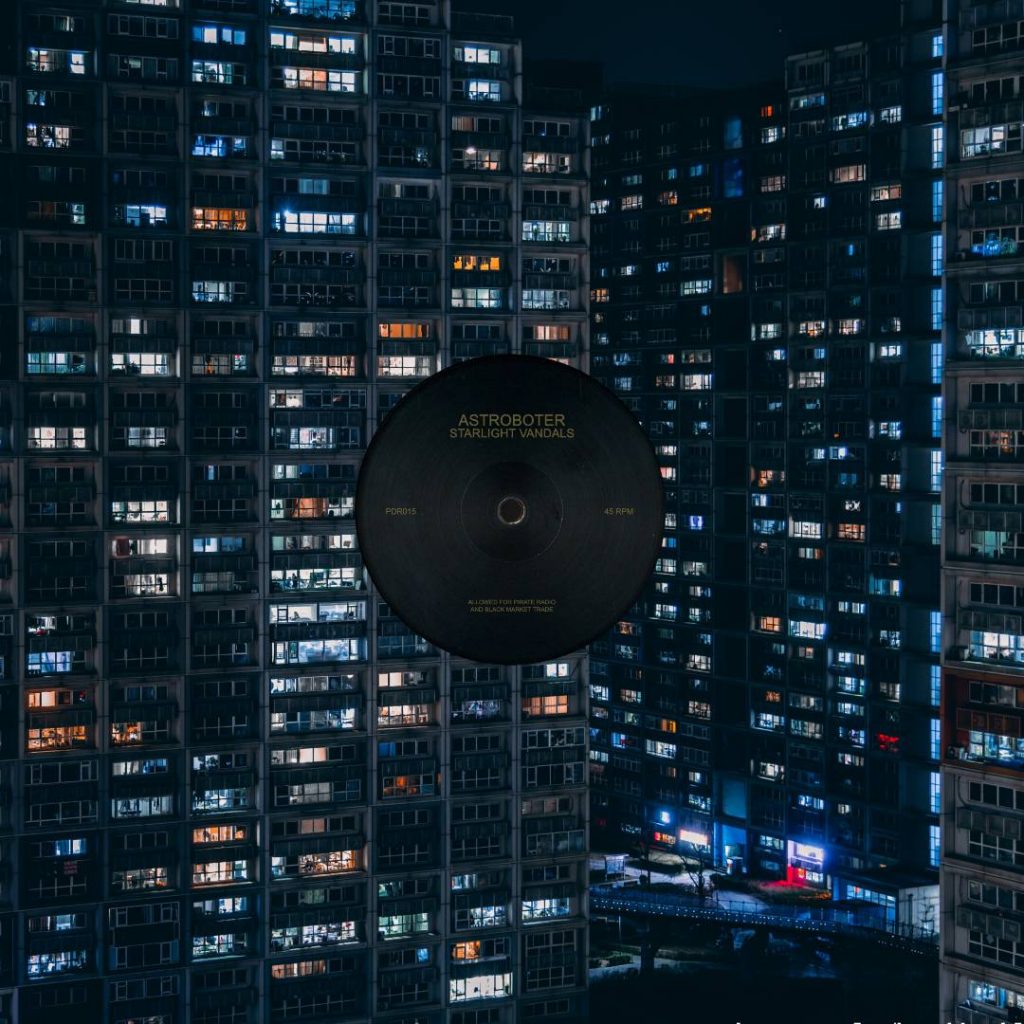 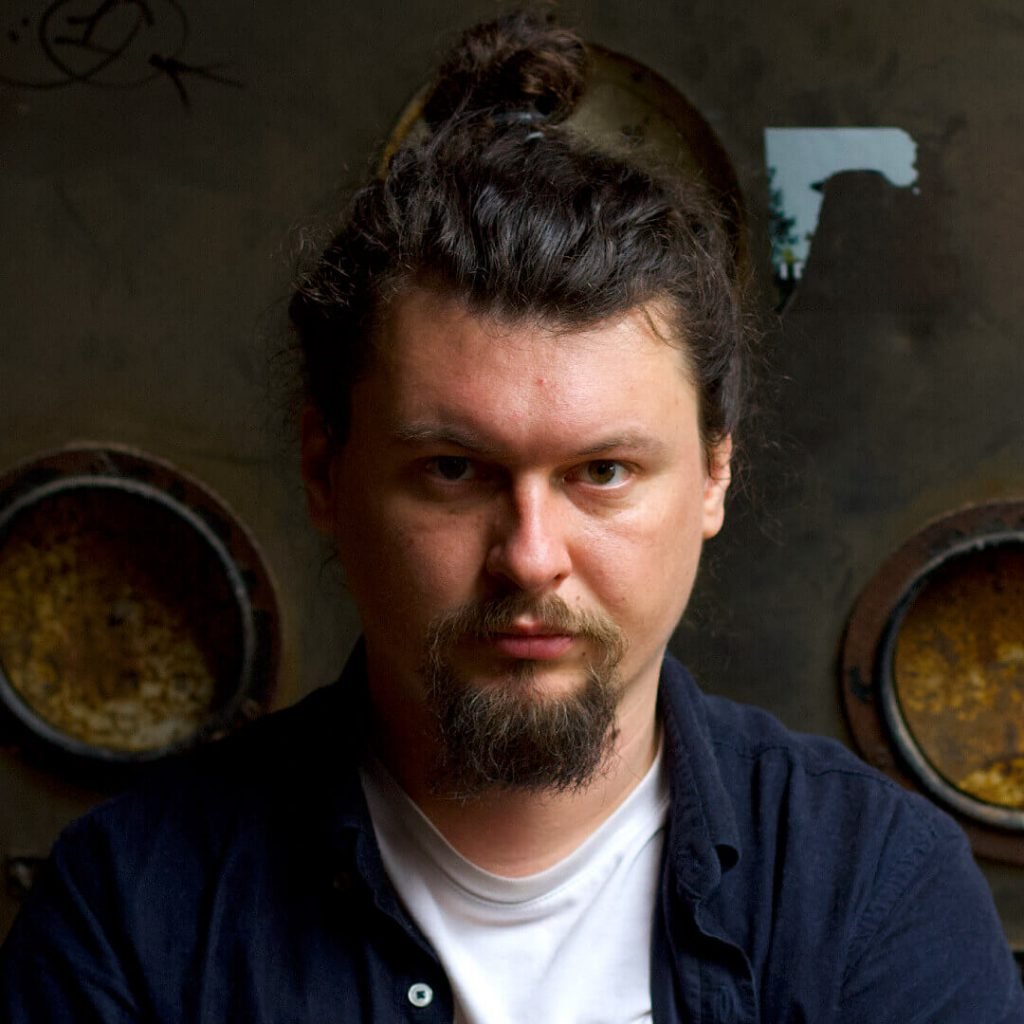 Astroboter is a music producer from Germany. His music reflects the mythical story of Astroboter, a metaphysical energy in the form of a robot. The sound is inspired by Hip Hop, Krautrock, Ambient and Post Rock. Astroboter has received positive reviews by producers like Blockhead or Breaking Bad composer Dave Porter, gained spins on radio stations worldwide and toured South America in 2018. In 2020 he teamed up with Grammy Award mastering engineer Mandy Parnell (Aphex Twin, Björk, Brian Eno, Jamie XX) on his songs “Fearmonger” and “Starlight Vandals”.